Why is it worthwhile to use a classification system such as ETIM or ECLASS?

ECLASS is a platform with tens of thousands of product classes and functions and is a guideline for production, procurement, storage and distribution in companies and between trading partners.

ETIM and ECLASS provide mapping information either for new versions of the classification itself, but also for the transformation of product data from ETIM to ECLASS.

However, some standard features from the Pimcore Classification Store do not comply with ETIM / ECLASS regulations and need to be adapted for integration:

Only one class may be selected from at a time, so we suppressed the collections and introduced a restriction to only one selectable group. Then we introduced the translations of the groups and keys of the classification, based on the translations provided by ETIM or ECLASS including grid view support for translations, batch mapping, and CSV exports. Last but not least, we defined that only certain values are allowed for the same attribute, depending on the class in which the attribute is displayed as well as grid-view support for translations, batch mapping, and CSV exports.

Classified integration of ETIM / ECLASS into Pimcore Classification store is done automatically via API / web service or based on XML / CSV data. We can import all required classes with their attributes, values and translations. To avoid flooding the classification store with unneeded attributes, only those classes are imported that are suitable for the specified products. By configuration, a whitelist of these classes can be managed. If additional classes are required, this whitelist can be extended. Similarly flexible is the import and deployment of different versions of the classification. The integration supports different ETIM / ECLASS releases also simultaneously / in parallel.

Implementation of the functionality in Pimcore

Technically, the implementation is provided as a Pimcore bundle. In this bundle you configure the required classes and credentials for the API. Via your API, the import of the entire classification is triggered by console commands.

On our roadmap we have some further developments of ETIM or ECLASS integrations. We would like to connect the non-ETIM or ECLASS attributes in Pimcore to the classification store. This enhancement avoids duplicate content maintenance when you have multiple internal attributes that match some official attributes in ETIM or ECLASS. In addition, we are working on managing the mappings of different ETIM classes to be able to migrate retained values. Also upcoming are the new ETIM-8 modeling classes called "ETIM-MC" to classify BIM data. 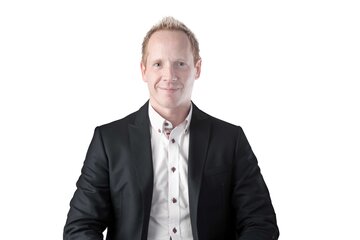 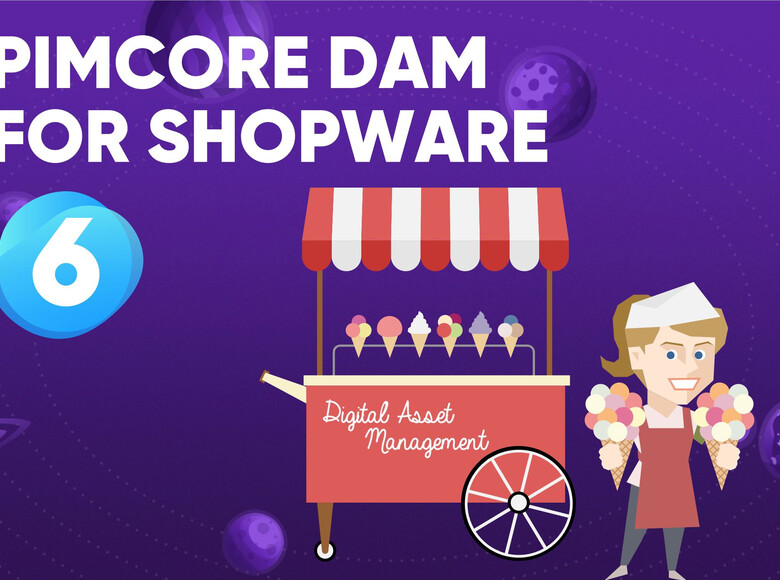 Successfully integrate Pimcore DAM management into Shopware 6
Our Gold Partner twocream integrated our DAM with Shopware 6 and gave us some insights into how they established that. Decide if you want to watch or read it!
Community 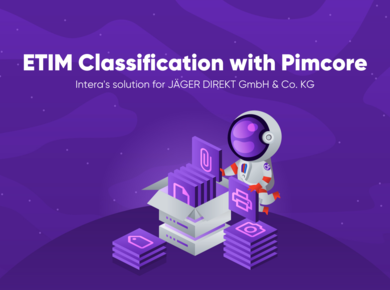