Camptocamp SA is a Swiss service company in the field of Open Source Software with great expertise in the areas of ERP, IT Management Systems and Geographic Information Systems (GIS).

Tree Stones realises a comprehensive relaunch for Camptocamp SA with a focus on target group-oriented communication.

After an agency evaluation, Tree Stones was commissioned with the conception and design of the "camptocamp.com" website. With the relaunch, the two websites camptocamp.com and camptocamp.de are to be merged into one. The relaunch and the merging of the two websites is intended to improve visibility. Likewise, an optimal target group-oriented communication is to be made.
Read more Read less 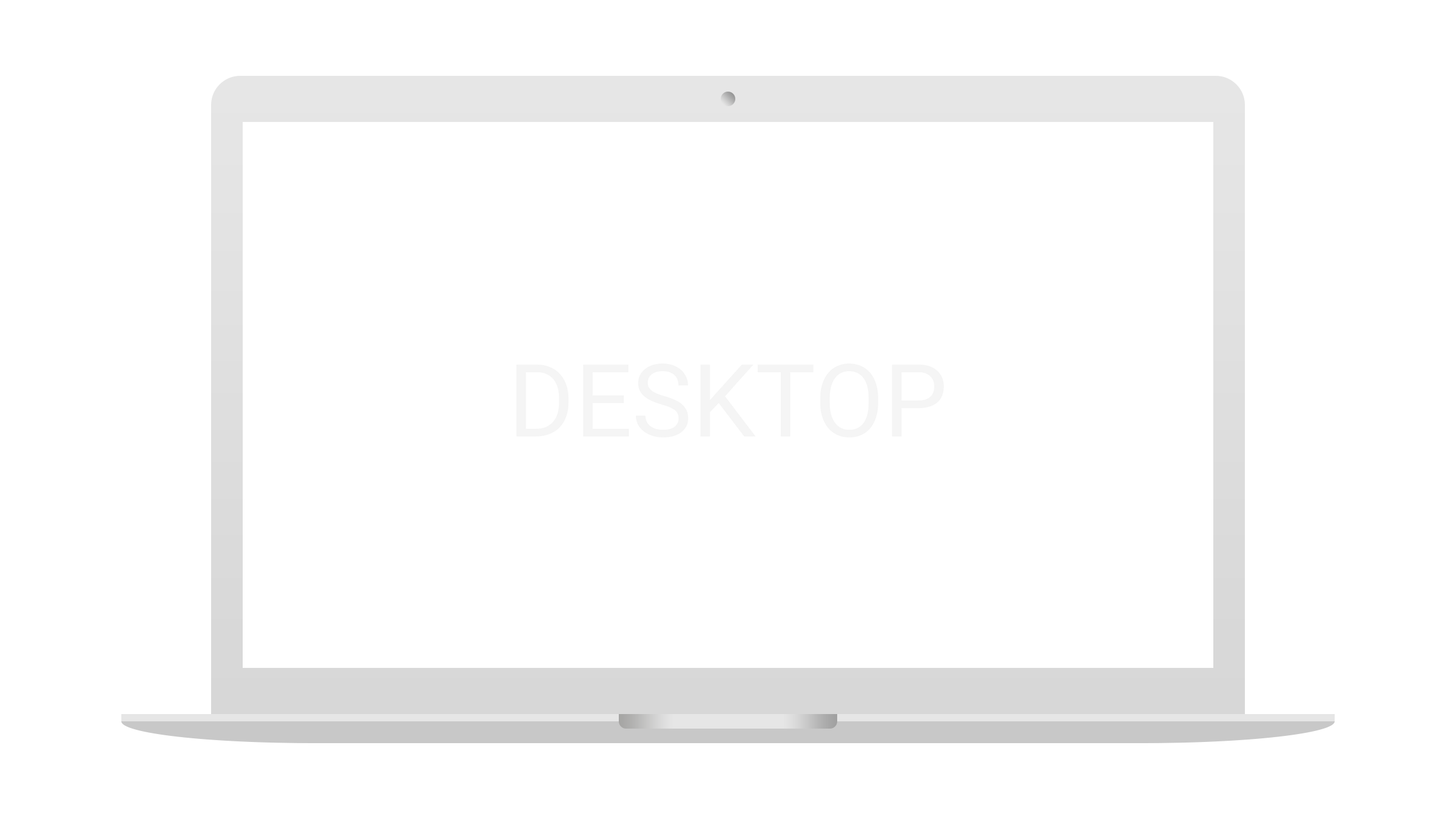 When analysing the target groups, it became clear that the information on the website reflected a completely false image of the company. Therefore, a revised image concept was developed for the relaunch. The tonality of the language was also revised to suit the target group and many of the texts were completely rewritten - in three different languages (DE, EN, FR). Further analyses and workshops revealed that camptocamp is structured in four different departments (Geospatial, Business, Infrastructure, Subscriptions). Each department has its own colour coding and wanted to be able to present itself accordingly on the new website. Thanks to the User Centered Design approach, which directs the view from the context of the target group (user), it was possible to break through the departmental thinking in the company and redefine the structure. After the new information structure had been worked out, the complete website was developed together with the client on the basis of wireframes.
Read more Read less

Thanks to the structured approach, the text and image concept could already be integrated before the design was created. The most important user interactions were also mapped, which led to an optimal user experience. The new image concept took into account the company's own office premises and the employees. Photo shoots were carried out especially for the relaunch. In addition to the colour components, the icons should also have a recognition value. A total of 36 new icons were created for the relaunch. With the help of colours and icons, the user is made aware of the four different departments and assigned to a target group depending on their behaviour. The displayed content is optimised, mobile-friendly and user-friendly depending on the assigned target group. The page content can be supplemented and adapted by the customer at any time through the use of Pimcore.
Read more Read less

Nissan Bank is a France-based international company that specialises in automotive financing, insurance and related activities for the Renault group brands including Nissan.
DXP/CMS, Services & Finance

De Groene Grachten (The Green Canals) makes historic buildings and areas more sustainable with the mission: ‘If it is possible here, it is possible everywhere’.
PIM/MDM, DXP/CMS, DAM, Services & Finance